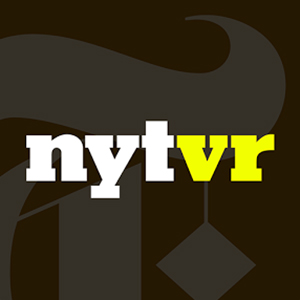 New York Time VR brings you real stories from the New York Times in immersive 360 videos. Go to where the stories happen, experience interviews like you are there, and witness global events unfold from inside the story, literally! The New York Times sent out over 2 million Google Cardboard headsets to subscribers in 2016 and the newspaper has published a steady stream of reportage ever since. AAA reporting and in-depth stories are covered by leading journalists. Go inside Syria, prepare for living on Mars, and climb to the top of the new World Trade Center. We highly recommend NYT VR as a staple app for anyone with a VR headset.

Check out our favorite games, experiences, and other apps